File Sharing is Convenient and Secure with GoAnywhere

Cloud-based file sharing tools can circumvent security policies when employees try to share sensitive files outside of the organization's control.  In contrast, GoAnywhere Services 3.4 is an on-premises solution that allows employees to easily collaborate and share files with others, while keeping control over the files with strong encryption and audit trails.

"We know services like Dropbox and Google Drive are really tempting because they're so easily accessible," said Steve Luebbe, Lead Software Engineer for GoAnywhere. "We also know that third party file sharing is a nightmare for the IT team, especially those charged with maintaining compliance with HIPAA, PCI DSS, SOX and other regulations.  We wanted GoAnywhere Services to deliver the convenience of cloud-base services, but also incorporate the rigorous security features many organizations require."

Authorized users can share files and folders with other users from within the GoAnywhere Web Client, and administrators can audit where data is going to ensure compliance with industry and government regulations. Granular permissions can also be set for users and the content they can share.

Collaboration has also improved in GoAnywhere Services Secure Mail with a new ‘Reply To Sender' feature.

"Not only can users send email messages and attachments securely, but with 3.4, recipients can now reply with messages using the same security features," Luebbe said. 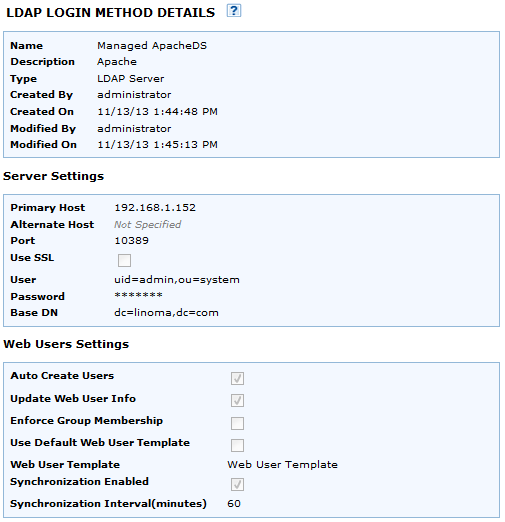 User groups in GoAnywhere can also be mapped to LDAP or AD groups allowing group membership to be maintained using the existing user provisioning system.  Also included are login testing and robust logging to make it easy to trouble-shoot issues and ensure user settings are applied correctly.

Luebbe said, "Your system administrators are busy people, and can't always make the time to actively monitor these things.  That's why we've introduced System Alerts to notify them in advance of critical events so they can be resolved before problems occur." 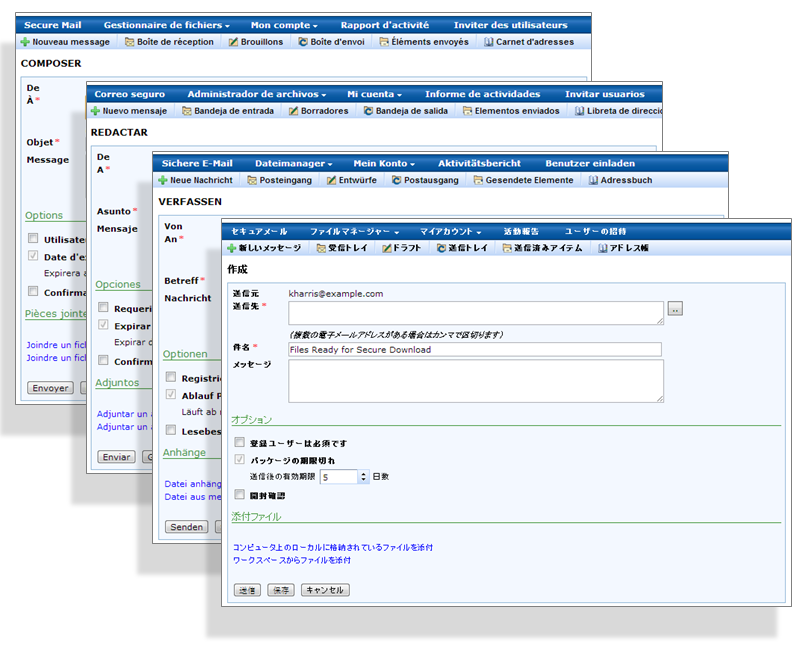 In GoAnywhere Services 3.4, the browser-based Web Client is now available in Spanish, French, German and Japanese.  "Many of our customers are doing business globally," Luebbe said. "so it is important that their employees and customers can share files using screens in their own native languages."