Reverse and Forward Proxy - How it Works 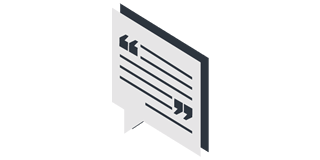 GoAnywhere MFT has provided many solutions to many problems we had. It resolved our secure mail issue, gave us more data delivery methods that are also more secure, and GoAnywhere Gateway has also given us peace of mind by taking our customer data back into our private network where it is more secured."

Request a quote for our GoAnywhere Gateway solution.